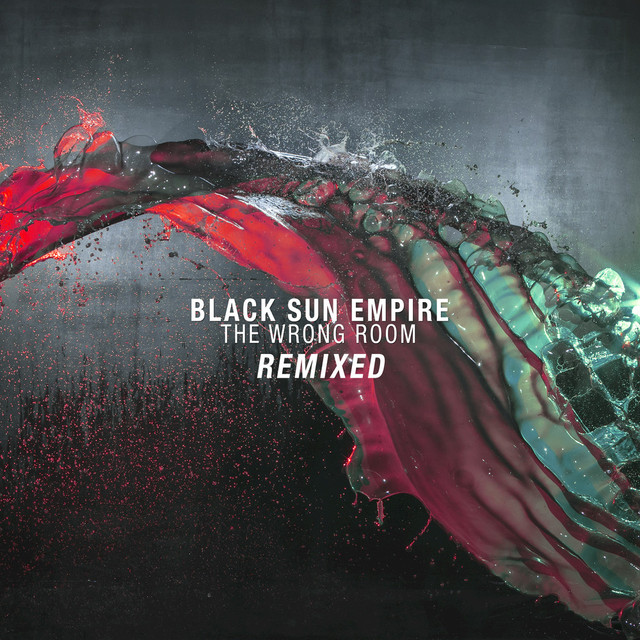 David Hagman is a designer for fun, architect for pay and early adopter of most things considered fun. Sometimes he writes in third-person about himself for added suspense, such as right now. What you see here is one of many entry points to his digital persona. View all posts by David Hagman